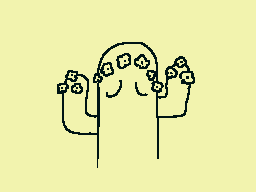 I  want  to  do  more  things  with  electronics  and  robotics.  I  really  want  to  embrace  the  maker/hacker  community  building  things  that  I  have  always  dreamed  of.

The  Future  Is  Done 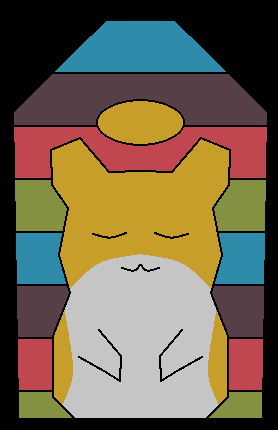 Happy  Halloween  may  your  night  be  haunted  by  the  spookiest  of  ghost. 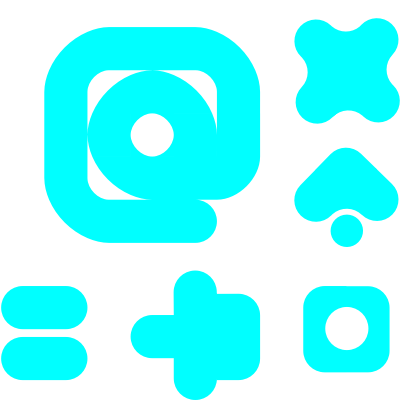 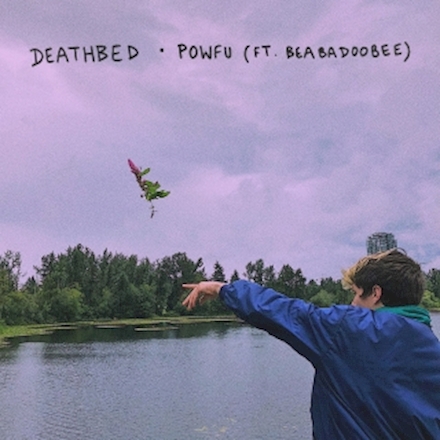 Who  decided  to  bring  back  nightcore  to  a  general  audience?! 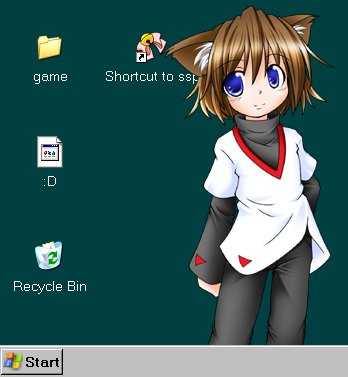 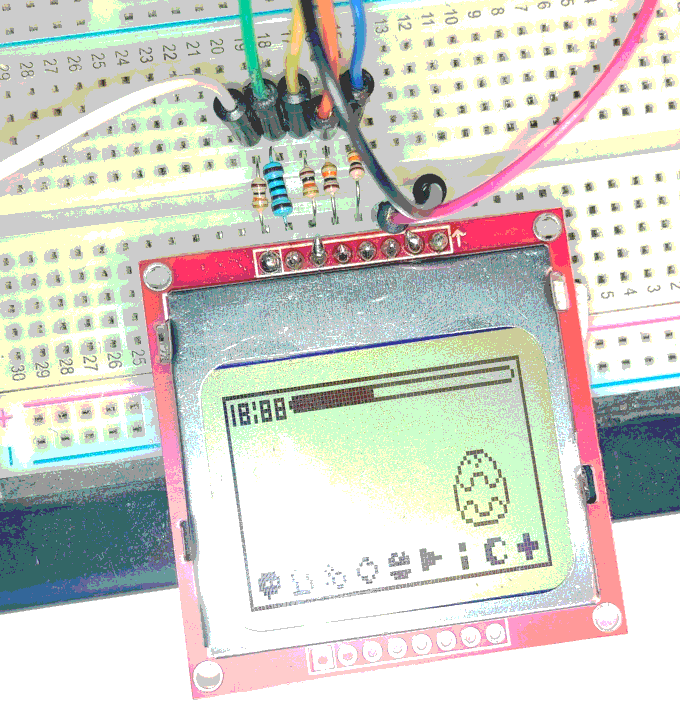 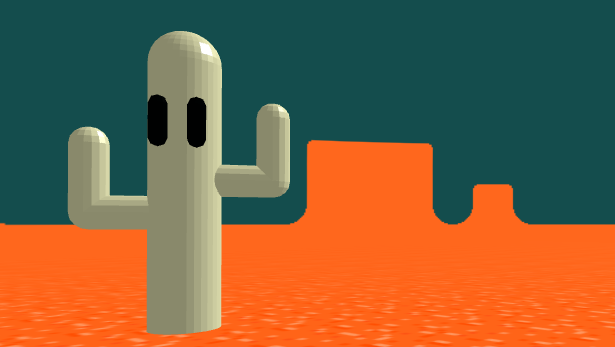 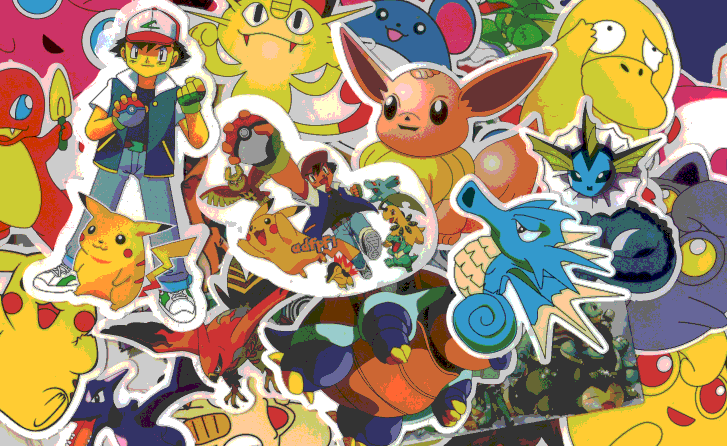 The  Future  Is  Now 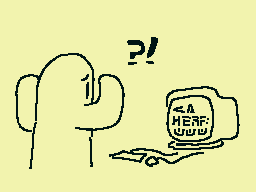 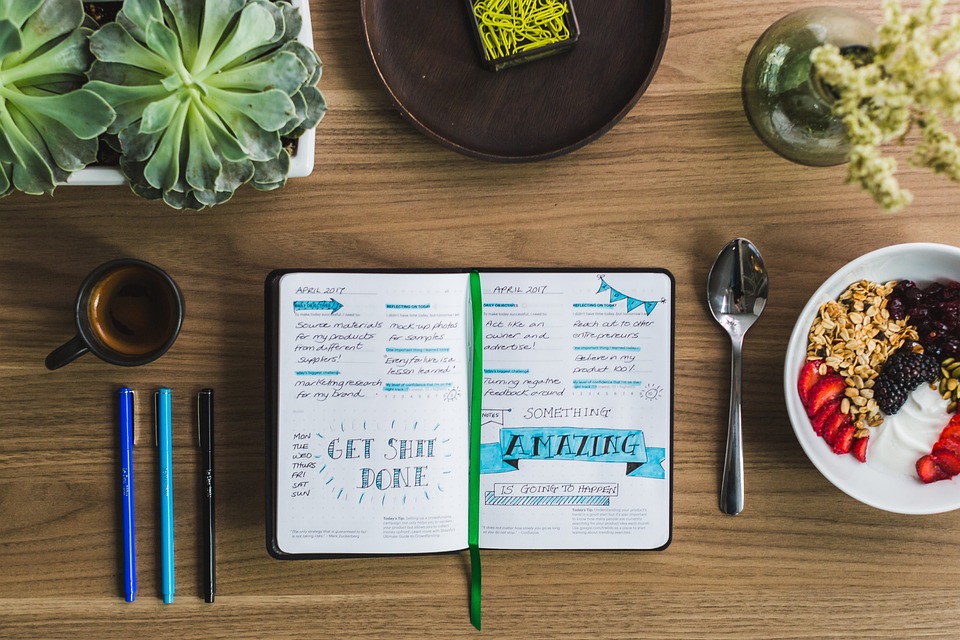 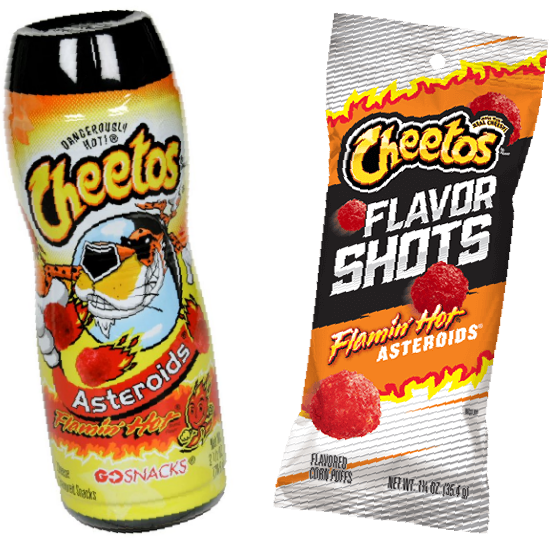 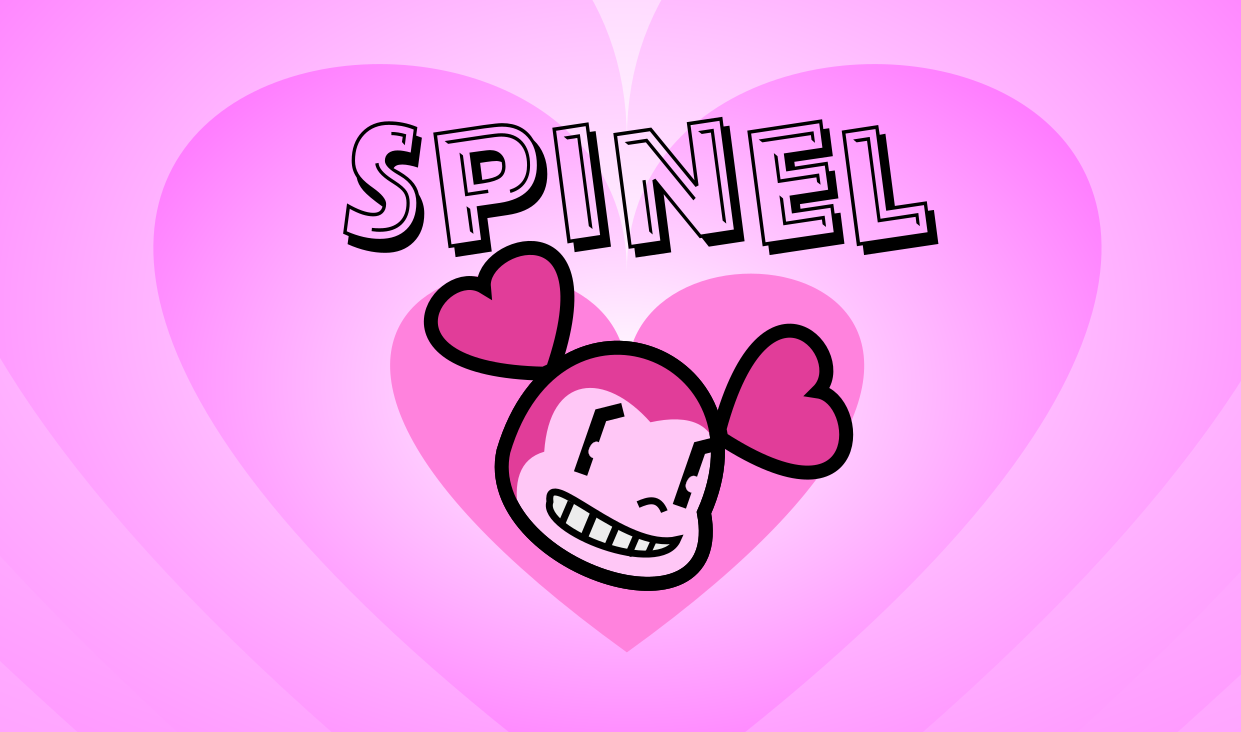 here's  the  chronicled  telling  of  the  meme  magic  filled  story 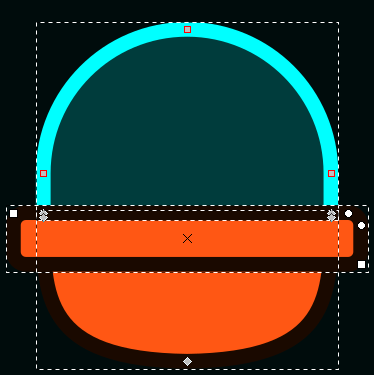 finally  getting  around  to  optimizing  some  of  my  svg  works. 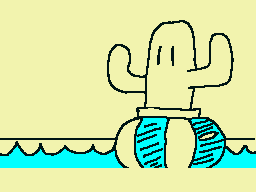 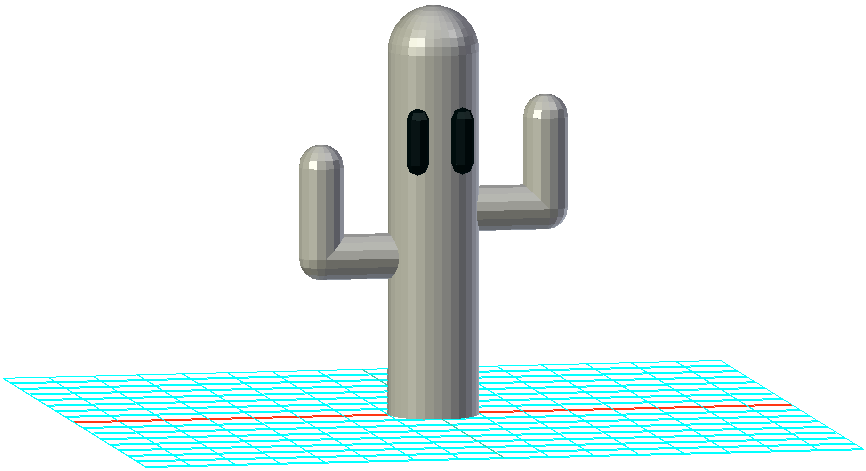 Today I start my WebDev Redemption II aka Web Development 2. I hope that I get to learn some cool tricks that I can incorporate into this site. (wish me luck)

Here's a soykafpasta I threw together in five minutes. Just kidding, I have been working on this ever since last Christmas. |>//<|

Just wanted to share my favorite Christmas song on the net.

Well I finaly got aroud to setting up the about page, although I'm putting tags on hold for now.

So, the other day I made this website. I'm still not sure what exactly I want to do with it, but for now I have plans to set up a tag system as well as an about page.

As the summer monsoons storms on, the desert is revitalized.